Study: Conceiving a Design that Feels Contemporary Yet Old School 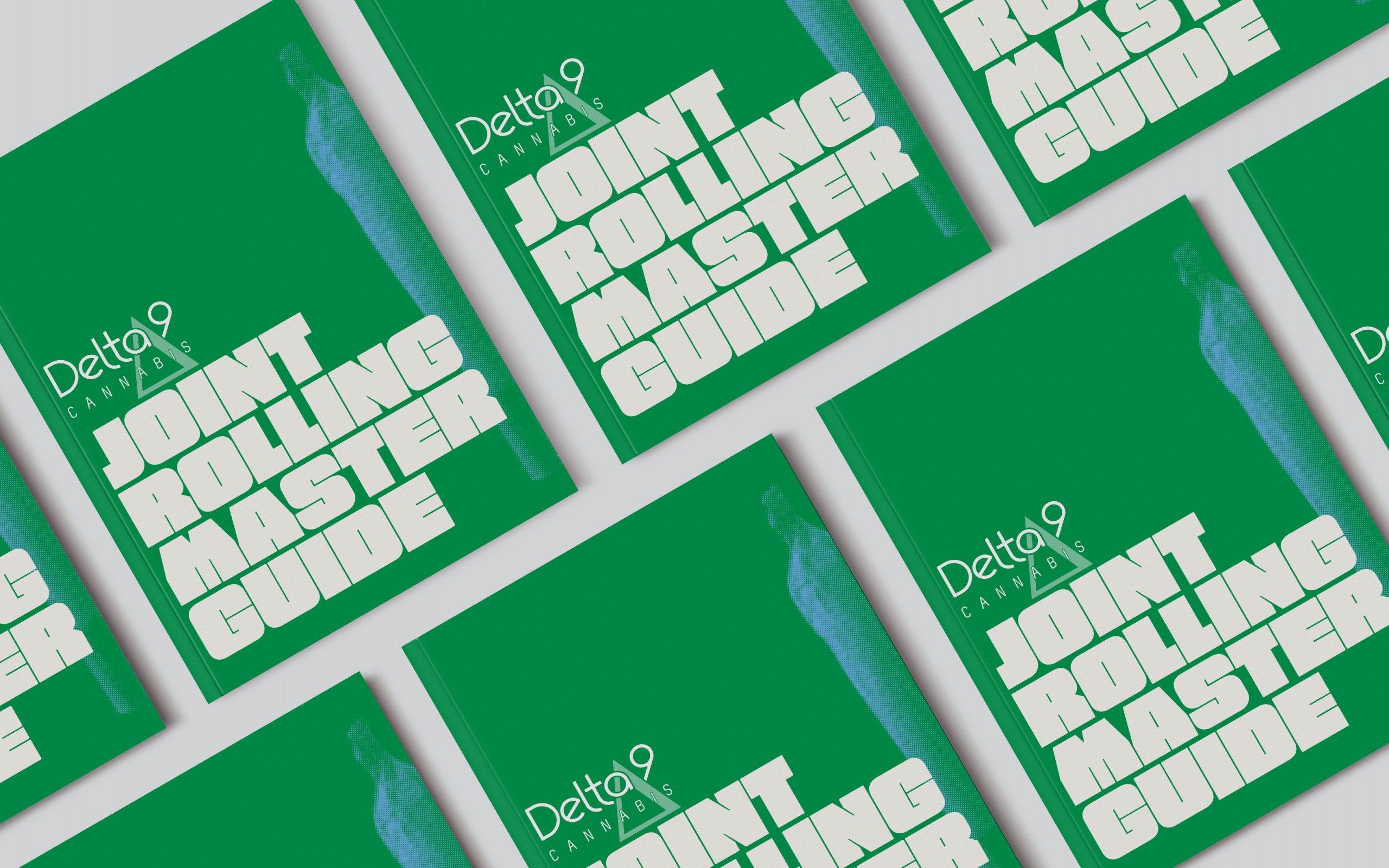 From humble beginnings, Delta 9 was launched in 2013 by a father and son team. All they had were a few types of cannabis seeds, a handful of cannabis clones, a small nursery and a couple of grow rooms in a large, sparse warehouse in an industrial site in Winnipeg.

Today, the company has an 80,000 square foot, state-of-the-art production facility, a network of retail cannabis stores in Manitoba and Alberta and more than 250 employees.

As one of the original Licensed Producers in Canada, Delta 9 is now one of Western Canada’s most established and successful cannabis brands.

At UpHouse, we’ve plugged into Delta 9’s in-house marketing team on a number of projects over the last few years, and in early 2020, they came to us with an interesting design task—create a joint-rolling handbook based on a vintage one they had come across. 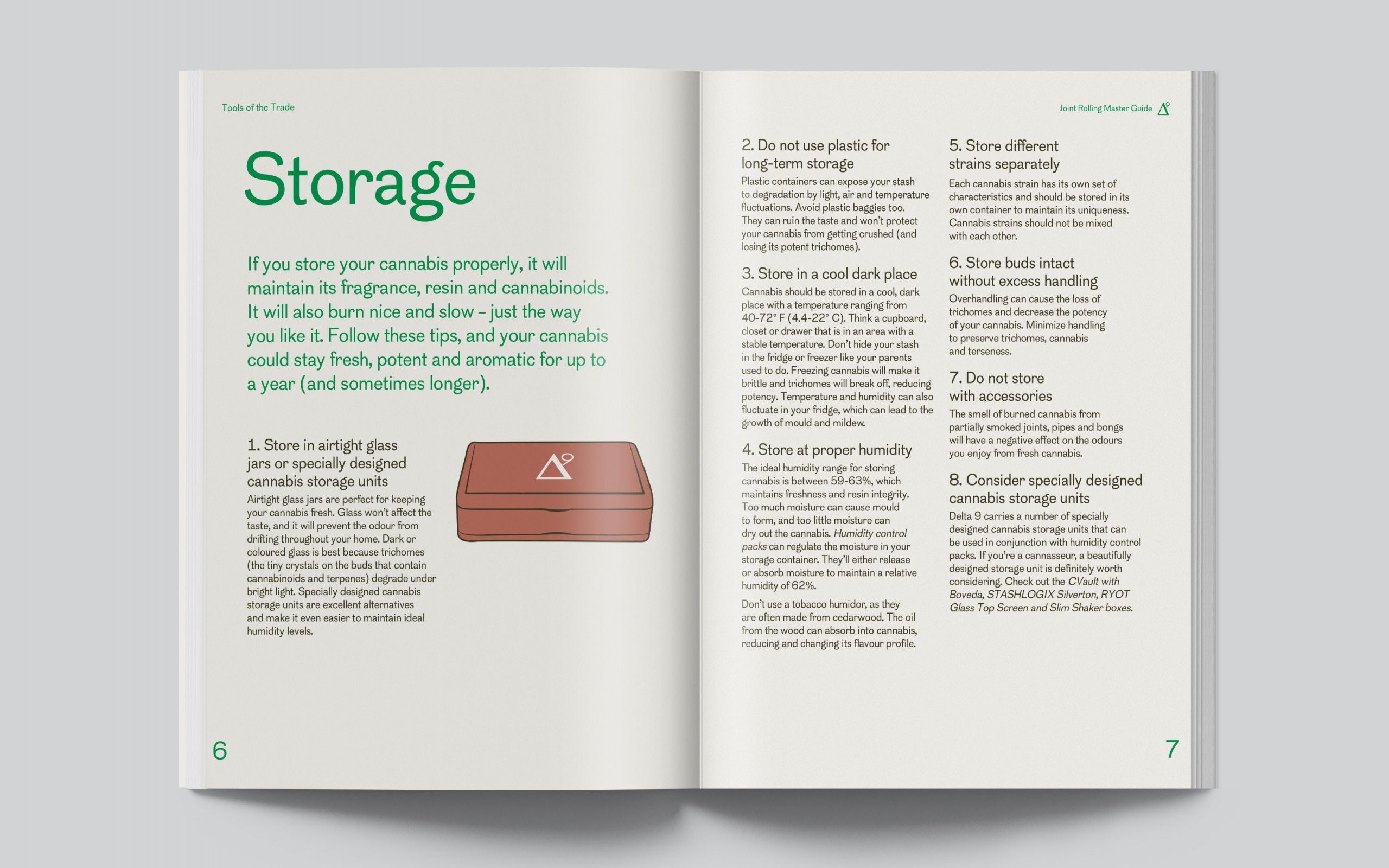 With this project, we were asked to take an existing idea and translate it into a new product that would resonate with today’s audience. We asked ourselves one big question: how do we transform a product that was created at a time when joint-rolling was taboo and make it feel relevant and trendy today? This handbook needed to feel both contemporary and old school at the same time. 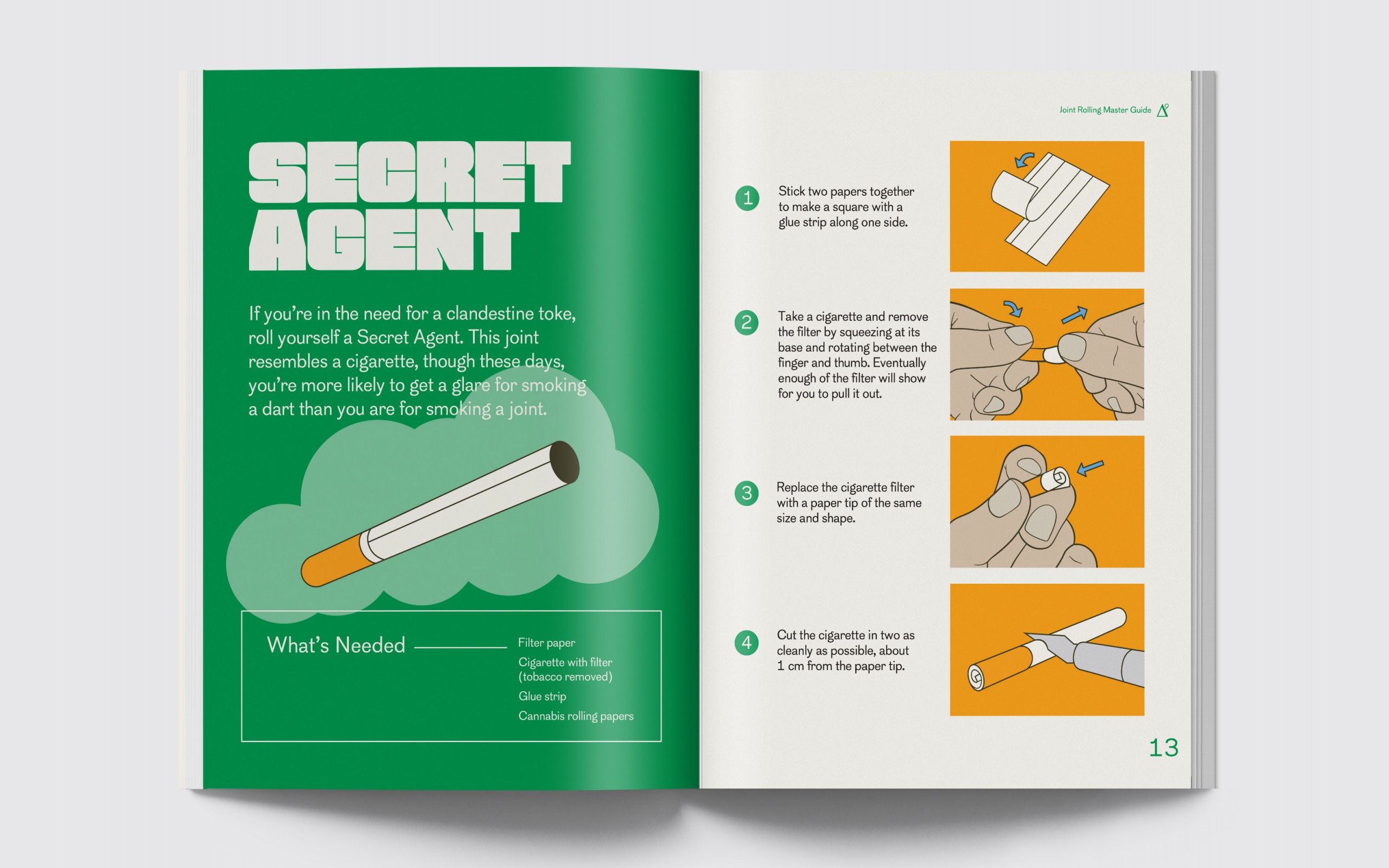 To bring out a vintage vibe, we dug into old magazines and instruction manuals for historical research on typography, colours and illustration styles and then chose fonts and colours that matched that feel. Delta 9’s joint-rolling master sent us a series of pictures of himself crafting beautiful joints, and we transformed each of those pictures into unique, vintage-style illustrations with step-by-step rolling instructions. We illustrated 10 joints in total, from the beginner-friendly pinner to a signature ∆9 joint. Once complete, the handbook set readers on their way to becoming joint-rolling aficionados.

Delta 9 launched the free handbook both online and in retail stores on 4/20, 2020. While many retailers saw sales slump in the wake of the pandemic and the subsequent economic slowdown, Delta 9 actually saw sales increase in the spring. The handbook was a welcomed addition to curbside pick-up and delivery orders, and it has been well-received by both customers and staff. 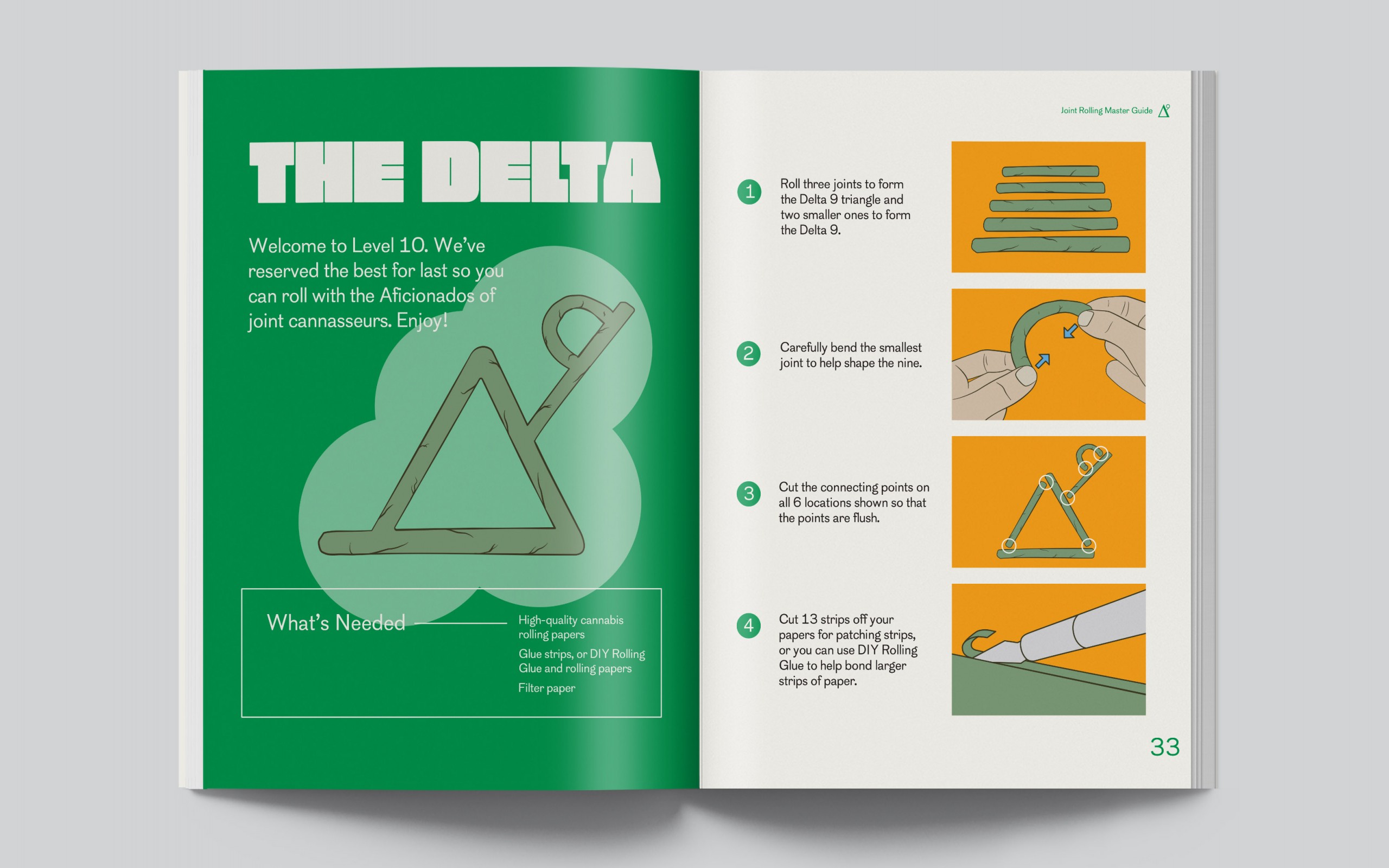 Need to breath new life into an old idea?
Back to BLogs