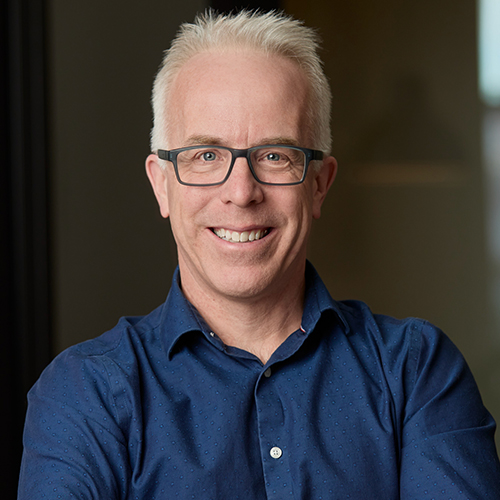 Adam launched Dooley PR & Marketing as Dooley Communications in 2007 after an award-winning career as a reporter, editor and corporate communications executive. Under his leadership, the company grew to become one of the best known PR firms in Manitoba before being acquired by UpHouse. Having worked on projects with Ford of Canada, St. Vital Centre, Steinbach Credit Union, Costco, Cabela’s, Endeavour Wealth Management, and various departments and ministries of government, as well as Dynacare’s #Dynacare4Diabetes campaign, Adam is an expert at integrating public relations with advertising and marketing tactics, to build strong brands and polished corporate images.

Between running half marathons and cultivating his garden, Adam sits on the Winnipeg Chamber of Commerce Small Business Advisory Council, where he works with fellow business leaders to shape programming, events and more based on current issues Winnipeg businesses face. He frequently advises on curriculum for both the University of Winnipeg and Red River College.