It’s Good to be a “Gaygency” 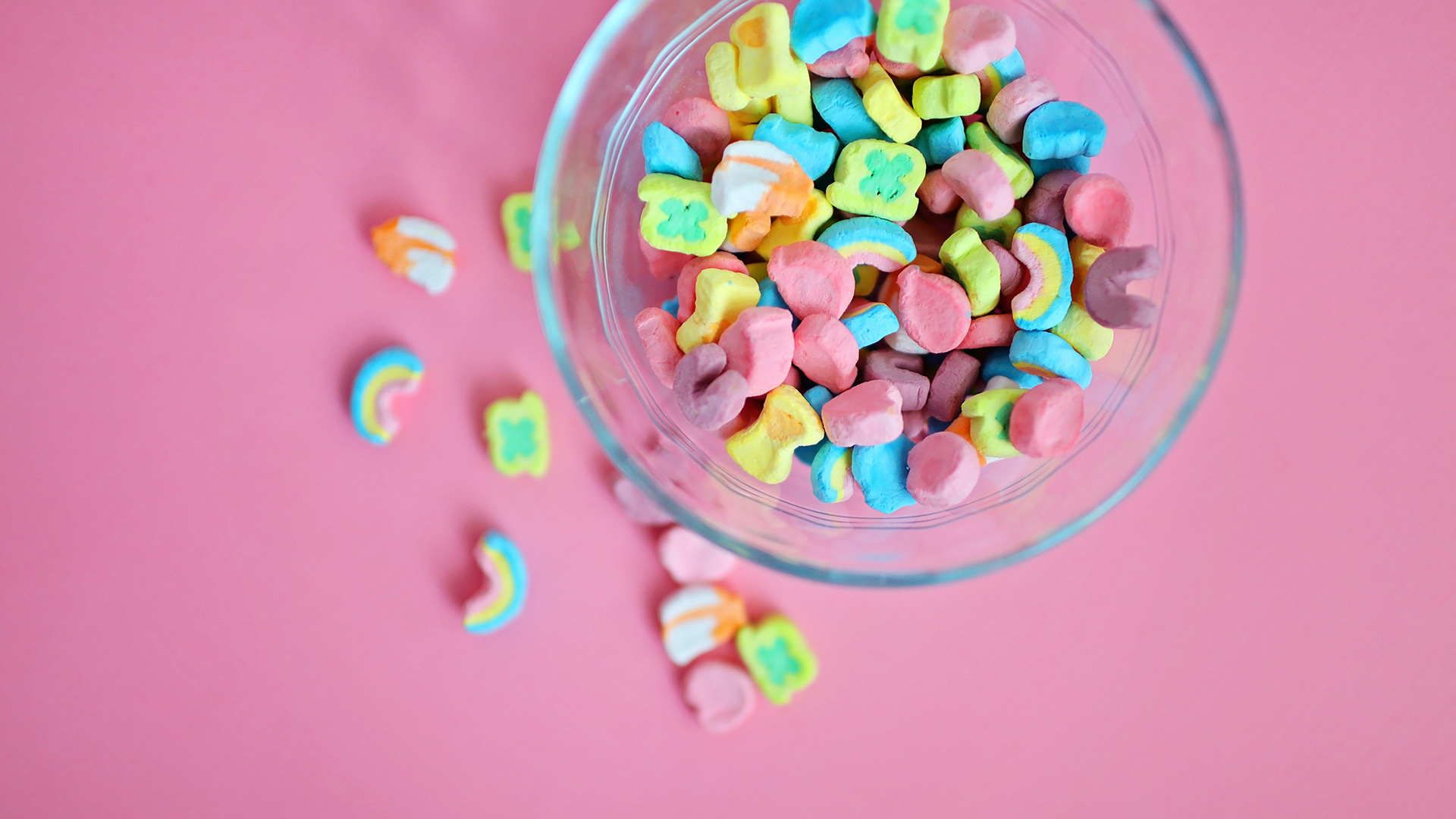 While we’ve made this word part of our everyday agency terminology, we haven’t really shared it with the world. But after five years of growth and a lot of reflection on our social purpose, we’ve realized that being a gaygency influences every aspect of our work. From the values we uphold to the people we work with and the gratuitous amount of rainbow items on our desks—we’re a proud gaygency, and it shows.

Since we made the term up, we have the power to define it. So, a gaygency is a creative agency owned by a member of the 2SLGBTQ+ community, with representation of folks from this community. We believe it influences our work through diversity of thought—we don’t bring the exact same experiences and points of view to the game as some of our competitors—and consideration for representation, inclusion, acceptance, and authenticity is baked into our approach. We’re all about inclusion, so there’s room for new interpretations of this term.

That being said, there are a few telltale signs (and dead giveaways) you’ll notice when you walk into a space like ours:

People of all backgrounds, genders and abilities deserve a seat at the table. We make a conscious effort to recruit folks from groups often underrepresented in our industry. If you think about it, that’s a pretty big deal in the world of advertising. Straight, white men dominated the “Mad Men” era, and representation continues to lack throughout major agencies.

Winnipeg’s gayest agency is UpHouse Inc. This place has everything: a female-dominated team, BIPOC creatives, employees and clients with disabilities, gay fashion icons, lesbian literary legends, and PUPPIES. So. Many. Puppies.

Our overrepresentation of women and queer folks has created a distinctive workplace culture that flips the typical agency dynamic on its head.

A warm, welcoming space that feels good to be in—who wouldn’t want that in an office? At UpHouse, we want people to feel comfortable in their own skin and in the massive pile of plush pillows in the cozy corner. Well, technically, it isn’t a “corner” since we moved it to the very centre of our open-concept office. After all, comfort comes first in any house—and we want ours to feel like home.

For every occasion, mood, and office birthday, we’ve got a 🔥 playlist to suit the vibe. Best believe if Taylor Swift or Harry Styles has an album release, we press play at 9:15 a.m. once everyone has their coffee. Great music lifts the energy and gets creativity flowing—that’s essential in a space like ours.

A surplus of rainbows

They’re beautiful, and they represent so many important values in our community. No gaygency is complete without a tidal wave of prismatic colour!

Why being a gaygency is so important to us

During the early UpHouse years, our co-owner Alex Varricchio felt unsure about whether we should identify as a queer-led agency. There were so many things to consider. Does everybody need to know this when they come to work with us? Would we lose out on potential clients?

We came to the conclusion that becoming certified as an 2SLGBTQ+-owned business would ultimately help more than it hurt. Diversity is a huge value-add, and our industry desperately needs more of it. Diversity in marketing is better marketing, plain and simple. It still feels revolutionary and radical—even though, by now, it should be the norm—so we’re going full speed ahead with an inclusive, pro-representation identity.

Being an out-and-proud gaygency is a way of showing that marginalized people can feel safe here. We’re willing to do the extra work to make people feel included and understood—with big displays like our #PrideWithUs campaign, and in small ways, like adding our pronouns to our email signatures.

“You never know when you might be speaking with someone who doesn’t feel accepted in their current environment. That signal of acceptance and tolerance could provide a real sense of safety,” says UpHouse Creative Director Brenlee Coates—she/her!

Bring your best self to work

One of the most validating parts of working for a gaygency is seeing how our identities overlap with our business as we grow professionally and personally.

Jordan Witherspoon—who has volunteered with Pride Winnipeg and worked on Art and Soul, which was a Winnipeg Art Gallery event and Rainbow Railroad Winnipeg—helped lead our Pride campaign and marched (danced) alongside our parade float.

Sade Ogungbemi and Erica Urias just got back from CultureCon in New York City, a conference bringing together Black creatives, reinforcing creativity and empowerment by building connections with like-minded professionals.

Our team went to NGLCC’s 2022 International Business & Leadership Conference and connected with leaders about supplier diversity and branding.

“It’s about allowing people to own those aspects of themselves at work,” says Brenlee, eagerly awaiting next year’s Lesbians Who Tech conference in San Francisco.

You don’t have to be a member of the 2SLGBTQ+ community to work with a gaygency—as a client, collaborator, or employee. If you’re an active ally, an empathetic listener, and a tolerant, kind human who believes in the power of diversity, equity, and inclusion—you’re our cup of tea.