Getting Deep With Work 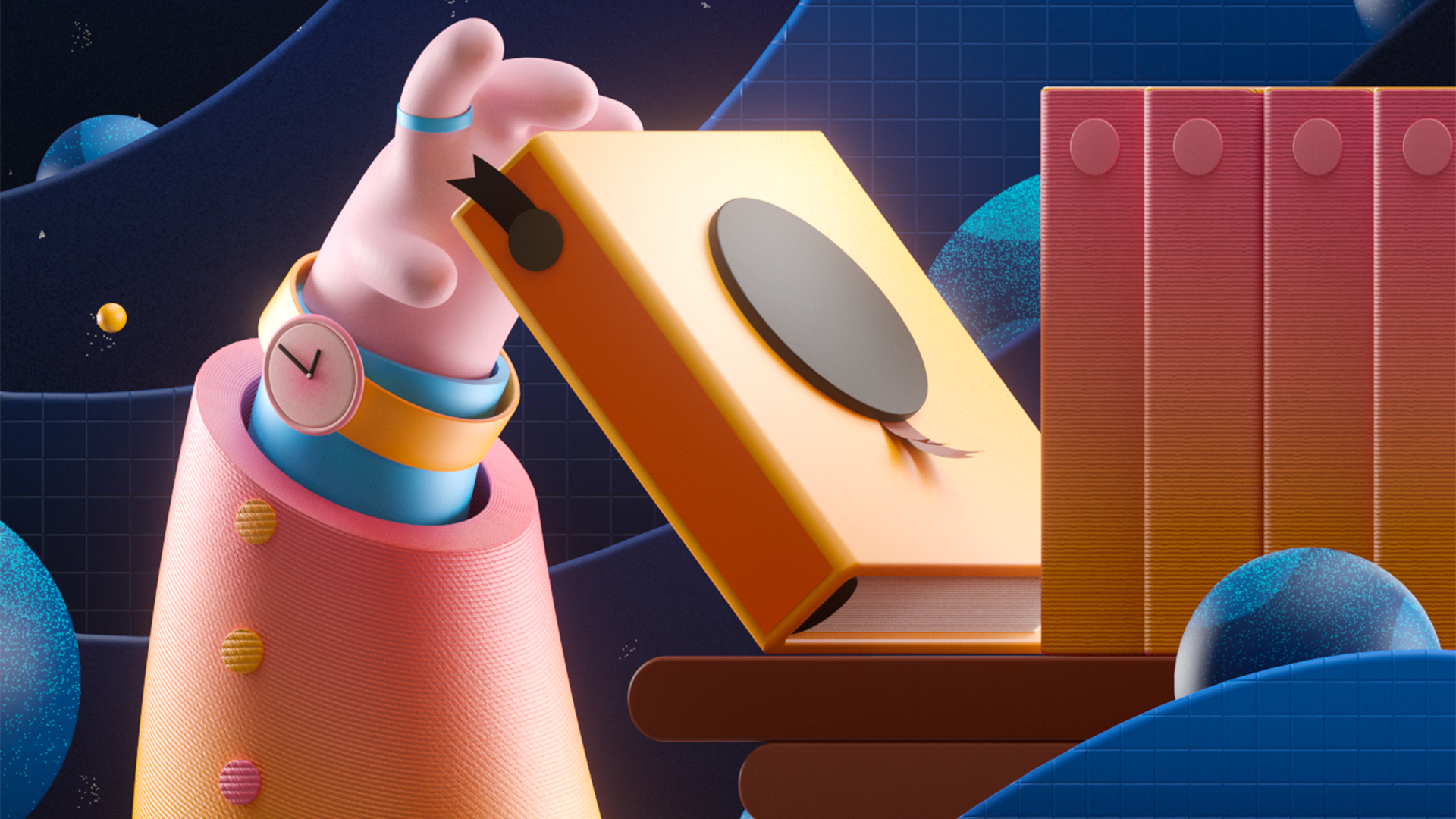 Do you ever have those days where you feel like you’re busy but nothing is getting completed? We often experience the familiar paradox of feeling overwhelmingly busy yet accomplishing far less than our daily goal. How does this perpetual feeling of burnout and under-productivity happen? What can we do to fix it?

Courtney Bannatyne, our Marketing Manager, found herself in that very situation. She was trapped in a constant loop of answering emails and hopping onto last-minute client calls, derailing focus from big-picture projects. Work time began to creep into home time. Rest time was riddled with thoughts of “Am I forgetting something?” Her outlook and approach to day-to-day work began to shift after crushing Cal Newport’s book, Deep Work: Rules for Focused Success in a Distracted World.

Carving Out Time for Deep Work

Newport argues that we can’t focus on a task requiring critical thinking and deep thought when we are constantly being distracted. And while we may know this, we still can’t pull ourselves away from the distractions. Especially when social media is a major aspect of digital marketing, and emailing and messaging are basic requirements of modern office life. Deep Work tackles this challenge by dispelling myths about productivity and providing plans of action to eliminate distraction. Allowing you to take your focus seriously and create truly extraordinary work.

There’s No Such Thing as Multi-Tasking

What’s really happening when you’ve got three activities on the go all at once? That’s not multi-tasking—it’s switch-tasking. You’ve only got one brain, and if you want to create powerful work that resonates with people, you need devote all your brainpower to that project. That’s why social media, phone, and email notifications can be such a creativity killer! Finding your groove becomes impossible when you leave your attention up for grabs.

It isn’t just about productivity either. Studies have found a positive correlation between higher instances of flow states and personal satisfaction. When people produce more deep work, they work happier!

Scheduling Your Day Down to the Minute

This is one of Newport’s systems for staying on-task and optimizing productivity to work deeply. Courtney tried it out for a few months, and while it was tough at the start, the benefits were clear. Gone was the false sense of productivity from answering a flurry of emails and constant task-switching. Suddenly, she had a track record of every task she accomplished, and a stronger understanding of how much time each required.

So, how do you schedule your day ahead of time when you don’t know how long each task will take? That’s where Parkinson’s Law comes in. The idea is straightforward: tasks will take as long as you want them to take. If you set aside two hours to write a video script, it will take two hours. If you set aside ten, it will take ten. It’s kind of like your wallet—regardless of the size, it will fill up with old receipts and loyalty cards before you know it.

That’s why people have seen such impressive productivity from companies adopting the 4-day work week. They aren’t losing a day of work; they’re making better use of their time and focusing in on what they need to accomplish, exactly when they need to. Less scrolling, less zoning out, less shallow work, and more deep work.

Admittedly, sticking to the strict daily habit of scheduling her day down to the minute proved to be difficult over the long term. But even as a short-term exercise, Courtney developed a better sense of how to use her time and attention more efficiently.

In essence, it’s a practice of mindfulness. Seeing exactly how much time you’re spending on projects and consciously considering your ability to focus helps put your mind at ease, calming the buzz of mental clutter.

Try challenging yourself. Schedule your day down to the minute, even for just one week. Give priority to what’s wildly important and set aside time to dive into those emails and notifications in between, or after, those flow states. And whatever you do, resist the urge to scroll the apps. It’s frustrating to resist, but the results from practicing it over time will allow your brain to endure longer and deeper bouts of valuable concentration. Worth it? Courtney thinks so!