“The experts told us to do it this way.”
“It’s worked for us in the past, it will work again.”
“That’s a good idea, but they would never go for it.”
If you’ve ever heard someone utter those statements, you’re seeing the Proximity Paradox at work. It’s what drives smart people to reinforce stability and predictability at the expense of creativity and innovation. And while each statement is delivered by an individual in response to a small action, over time, they shape the people and processes responsible for an organization’s success or failure.
The Proximity Paradox is the theory that the closer you get to a challenge, the harder it is to really see it for what it is. It may seem like common sense, but it is an extremely difficult issue for businesses to manage. Consider Kodak – the company that owned 1,100 digital imaging and processing patents. They failed to switch to digital photography, filed for Chapter 11 in early 2012, and sold their patents to Apple, Google, and Facebook.
We can scoff at Kodak’s blunder, but when we scratch the surface of the problem it faced, we realize that we are all more vulnerable than we would like to think. When you’re dominating an industry, the Proximity Paradox makes it hard to see the outlier product with grainy image resolution coming to knock you down.
How can we see our own digital imaging iceberg before it hits the photography Titanic? Nassim Nicholas Taleb wrote about this phenomenon in his book The Black Swan:

Think about the secret recipe to making a killing in the restaurant business… The next killing in the restaurant industry needs to be an idea that is not easily conceived of by the current population of restaurateurs. It has to be at some distance from expectations. The more unexpected the success of such a venture, the smaller the number of competitors, and the more successful the entrepreneur who implements the idea.

In business, we put a lot of stock in the current population of industry players. That’s the Proximity Paradox at work again. We are close to our competitors because we benchmark our success against theirs. We set up Google Alerts on their company names, dig for clues on their product development pipeline and challenge our own product development team to one-up them.
But if we take Taleb’s example, none of the big players are going to come up with the next killer idea for their industry. When we race to perfect the film camera, we overlook the newcomer who is figuring out how to fit one on the back of a cell phone.

The Birth of Proximity

While it’s tempting to point blame at the people who reinforce the Proximity Paradox in our organizations, it’s not their fault. Proximity isn’t a choice.
Our brains are wired, and rightly so, to look for what is familiar. We are programmed to identify risk so that we can avoid it. Our schooling and training have imposed homogeneous thinking on us from the day we entered the system. As a society, we celebrate expertise and entrust the big decisions to the most tenured among us.

People tend to crave routine – the actions we know and the experiences we can excel at. People also tend to like rituals, as they have a causal impact on our thoughts, feelings, and behaviours. Anthropologist Bronislaw Malinowski suggested that people are more likely to turn to rituals when they face situations where the outcome is important, uncertain, and beyond their control. That’s why taking the risks needed for creativity is so fundamentally hard to do, particularly when the outcome can impact our livelihood.

There is a sameness of curriculum throughout elementary, high school, college, and university. Georgetown University’s Centre on Education and the Workforce recently conducted a study on education. They found that workers with a post-secondary education in 1973 held only 28% of all jobs. In 2010, they held 59%. By 2022, they are expected to hold 65%. That means two-thirds of Americans will bring roughly the same education, experience, and problem-solving abilities to the workforce. 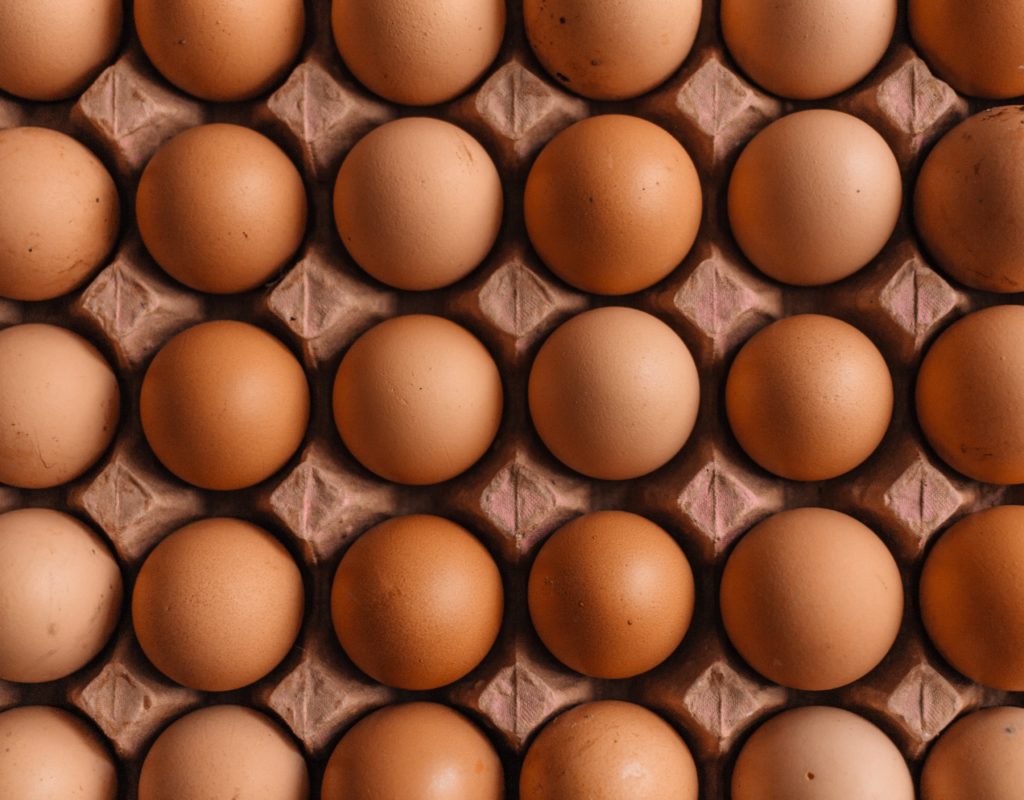 The comfy life we enjoy in today’s post-industrialized society was built on predictability. Workers joined organizations to make their lives more predictable. These organizations operated in a predictable manner and they depended on other organizations to do the same.
In a 1995 Harvard Business Review article, Howard H. Stevenson and Mihnea C. Moldoveanu wrote, “What is happening to predictability in an intensely competitive, rapidly changing global economy? It is being destroyed.” If this was true during the year Jeff Bezos launched Amazon to the world, it’s even truer now.

Predictability is no longer a guarantee of success, especially in the face of disruptors capitalizing on new technology to innovate within laggard industries.

We’ve had the opportunity to see the Proximity Paradox work its way through the layers of human nature, education, and business in our own city. There is a popular communications program offered through a local college that attracts about 50 students a year, and it has been doing so since the 1970s. Students learn a variety of skills for jobs in the communications, media, and marketing fields. The program prides itself on instilling high-standards of professionalism and a do-or-die work ethic in students.
Our city is consumed by program graduates, even to the point that alumni jokingly call themselves a mafia. Grads hire grads because they know what they’ll get, and they don’t want to risk hiring someone with a different educational background who may not have the specific skills they value.
As a result, we get people bringing the same skills and experience to the same organizations, decade after decade. It’s not necessarily a recipe for innovation in communications, media, and marketing – it’s the safe and reliable way to get work out the door.
You may need to spend more time nurturing someone’s skillset from a different educational background, but the gamble may pay off if you get different opinions and perspectives that lead to more innovative thinking and disruptive ideas.

I hiked the Grand Canyon for the first time in 2017. Most hikers start at the South Rim, descend the South Kaibab trail to the Colorado River, and then hike the Bright Angel Trail back out to the South Rim. The hike out requires walking up a steep incline for seven to eight hours, and many times I had to stop to catch my breath.
When I stood on the trail looking back toward the bottom, I could clearly see the zig-zagging path that I had already walked – the power of hindsight. But when I looked up ahead, I could not see the path to the top. All I could see was a narrow strip of dirt that would switch back and disappear into the rocky cliffs – the obstacles in my way.
How do you get a view of the entire trail, the path to the top and a way around the obstacles? You stand on the distant North Rim and stare across the chasm.

Distance gives us the perspective we need to find our way around obstacles and reach the top. The same principle applies to innovation and coming up with imaginative new solutions to the challenges we face in business and as creative professionals.

Distance is not a snake oil solution – just scroll through Facebook to find the latest story of a disruptor reinventing the way we use everyday services. The chances are high that the entrepreneur behind the disruption did not come from the industry they now dominate.
For example, the founders of Airbnb did not come from the hospitality industry. Nathan Blecharczyk has a background in software engineering. Joe Gebbia is a graphic designer. Brian Chesky is an industrial designer.
Similarly, the founders of Canadian company SkipTheDishes did not come from the restaurant industry. Their backgrounds were in finance, software engineering, and sales.
The two groups of entrepreneurs saw needs in the market that no company was currently filling – one group for couch surfing with strangers, the other for single-point-of-contact food delivery. They used the technology that was available to work out the logistics of connecting sellers and buyers. Since it was founded in 2008, Airbnb has accommodated 200 million guests. SkipTheDishes was bootstrapped by the founders for four years before British company Just Eat PLC purchased it for $100 million down and another $100 million in incentives.

Distance is the tried-and-true antidote to overcoming the Proximity Paradox and rekindling your relationship with your creative self.